The very first society of implantology in Switzerland, founded in 1974. Representants of the Universities and engaged professionals are regulars at our educational sessions.

The ASIO has set itself the task of promoting implantology, analyzing it critically and applying it according to the latest findings. At the time, implantology was still regarded as an unsafe method, and was even met with hostility, but the founding members recognized the potential of bone-anchored dental prostheses at an early stage. In the meantime, implantology is recognized and has become accepted worldwide. 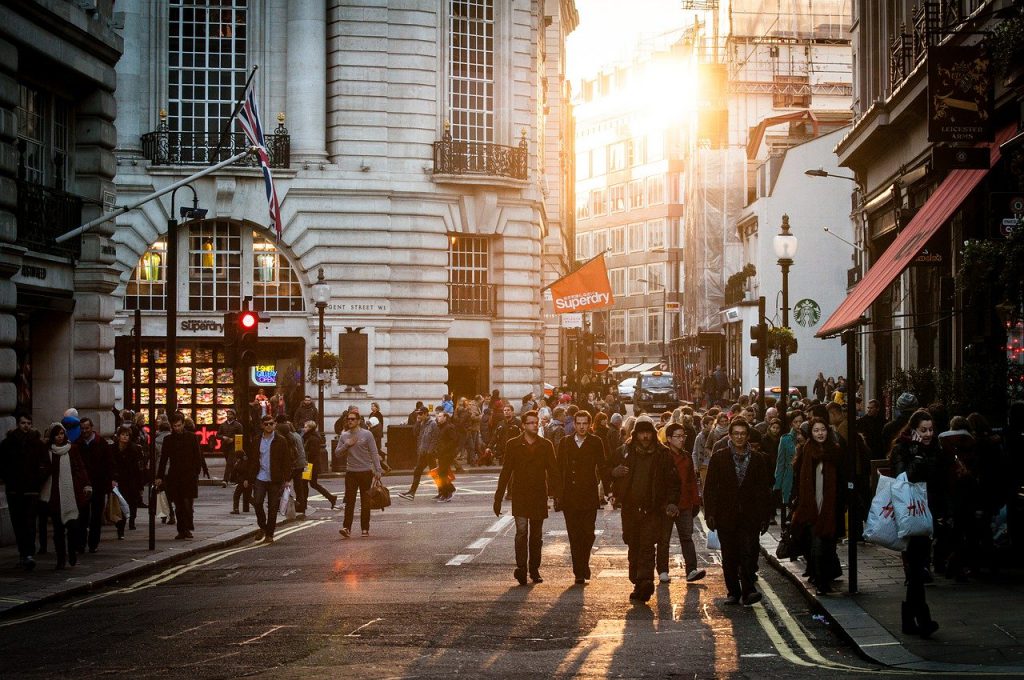 However, success is not solely dependent on medical art, but just as much on healing processes and individual conditions. The success rate today is over 95 percent. Excellent results can be offered today even in conditions that did not allow for treatment in the past. We will be happy to advise you - send us an email to kontakt@asio.info. 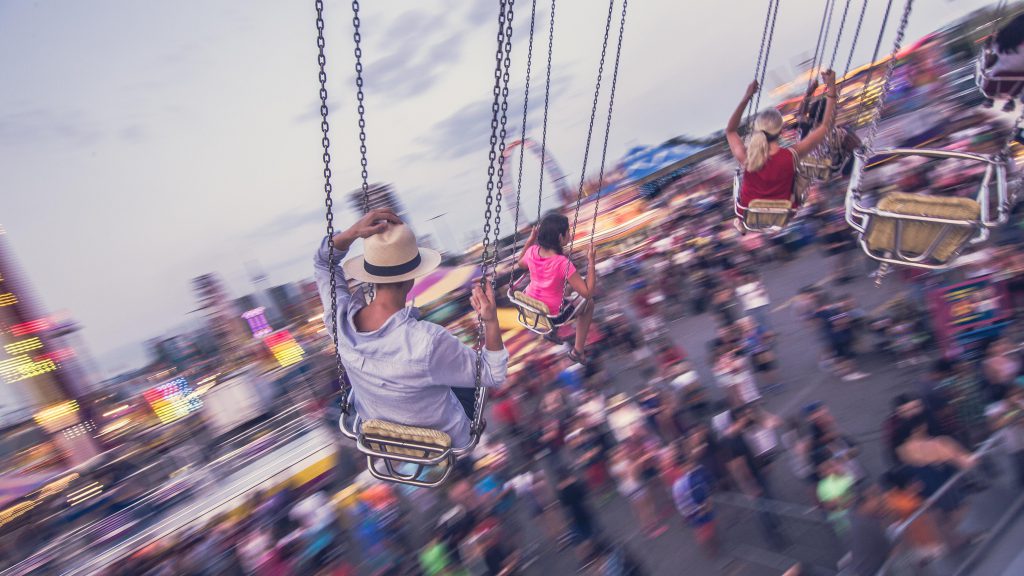 The ASIO is a society independent of implant manufacturers, whose members are users of various systems. With representatives from universities and dedicated implantologists from all over the world, the ASIO regularly conducts continuing education courses. Existing and new findings are presented and critically discussed. Practical training courses are also offered.

The members of ASIO are experienced users of implantology. They know different solution paths and offer you a safe treatment tailored to you. ASIO's scientific collaboration and continuing education measures guarantee that its members provide their services as if they were part of an invisible team - efficiently and within the (financial) means employed. 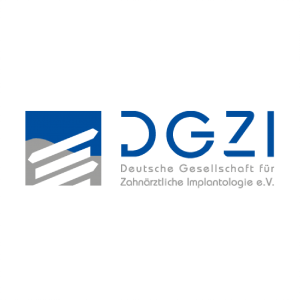 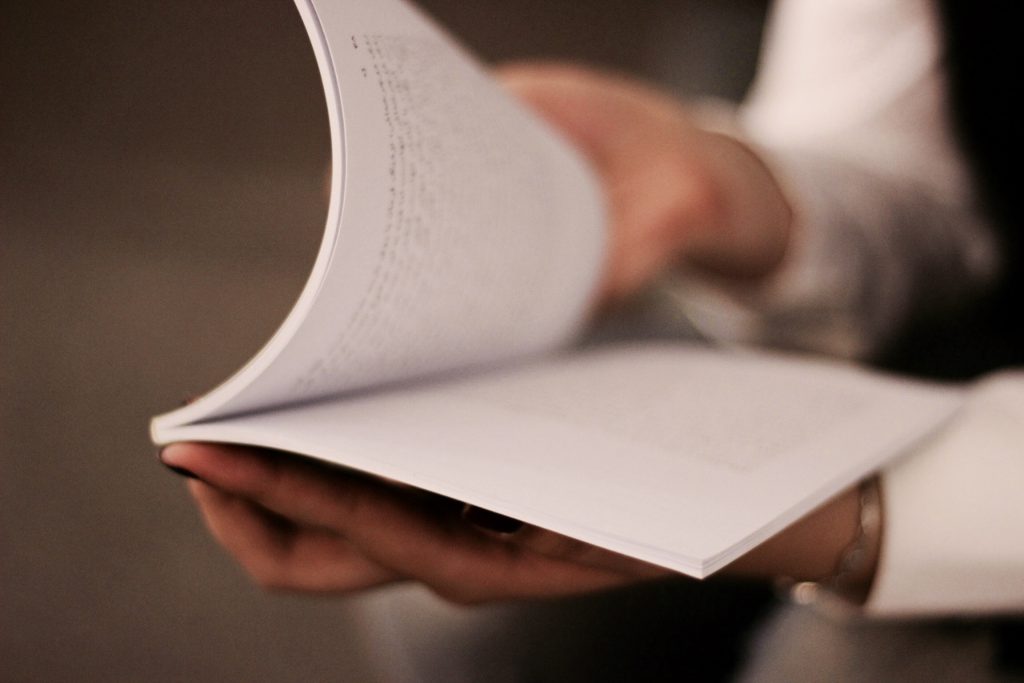